Justin Bieber firmly supports his good friend Ariana Grande, queen in America. After the terrorist attack in Manchester Arena stadium in England during the concert of Ariana Grande, Justin and Ariana decide to hold a charity concert while people are still in bad mood. Many fans admire their courage a lot. When Justin attended the activity, he never forgot his favorite sneaker– Yeezy Boost 350 V2. He has not only the limited white zebra, but also the cream white Yeezy Boost 350 V2, which is held in hand in the rain. Of course, he wears KITH X NMD R2 series in the rain, keeping popular. 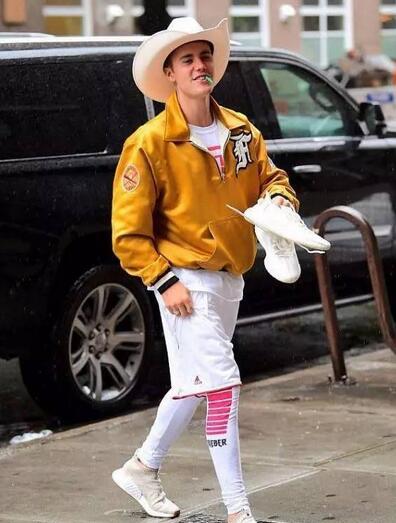 The concert is held in Old Trafford Cricket Ground. Except Justin, there are Coldplay, Take That, Katy Perry, Miley and others to participate in the concert. 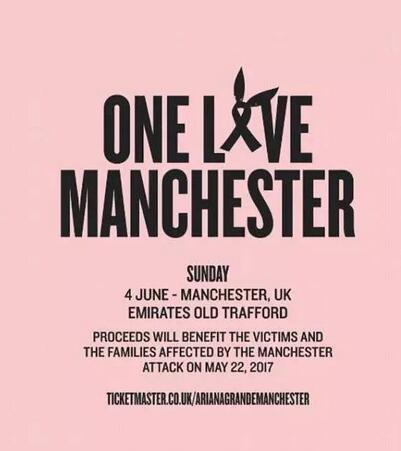 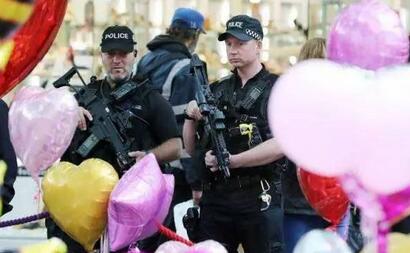 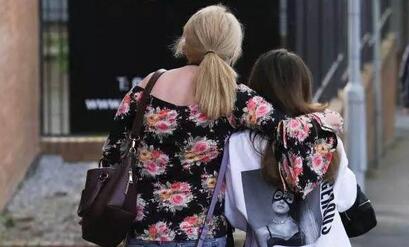 Looking back to Justin Bieber, he wears Yeezy Boost 350 V2 recently quite a lot. Maybe the white cream is his favorite as he would like to take them in hand while wearing the cowboy hat in the rain. 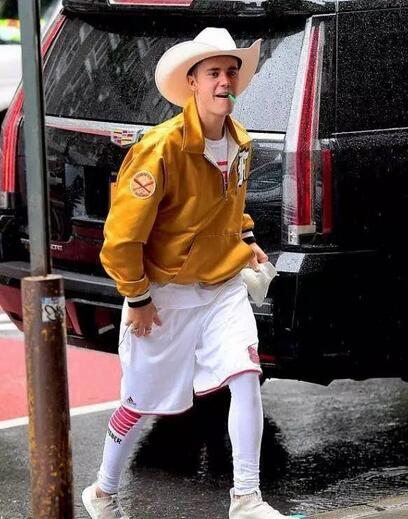 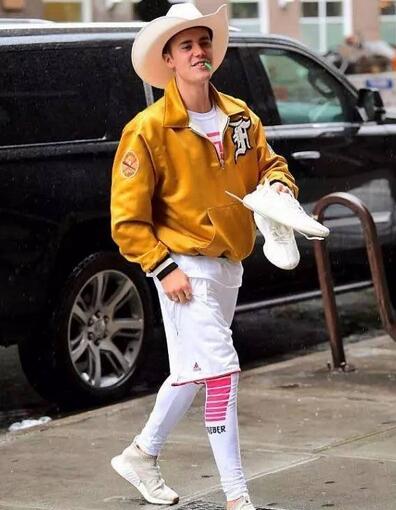 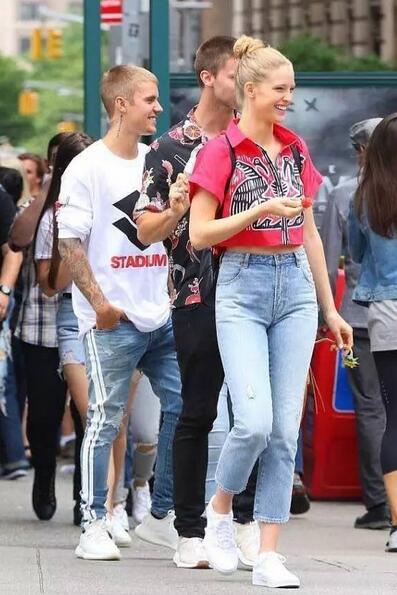 In addition, he also wears the limited white zebra to hang around in the street. It seems that Justin is really fond of Yeezy Boost 350 V2 sneakers. 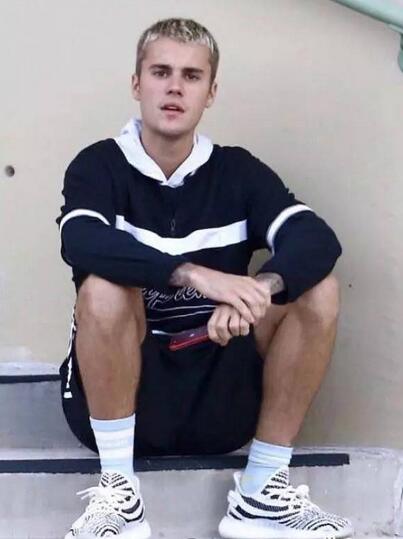 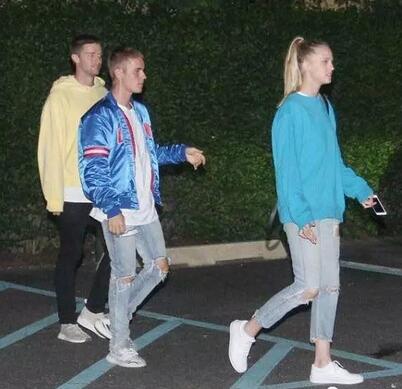 As the world famous idol, Justin, even what he wears, is paid attention to by many people. This time, Justin is showing Yeezy Boost 350 V2 series again, which also makes people curious about his matching. Shouldn’t those who love Justin get a pair? 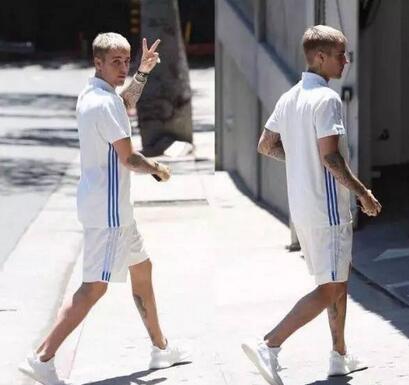