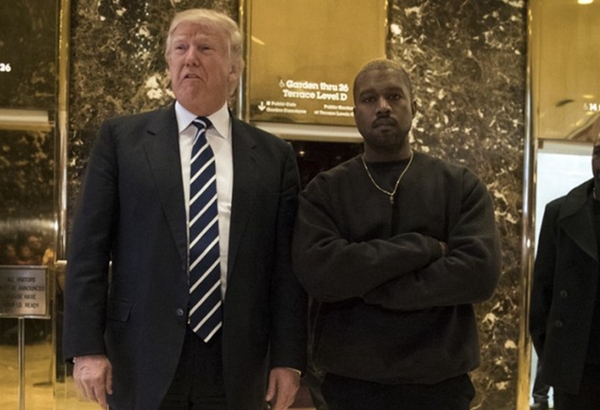 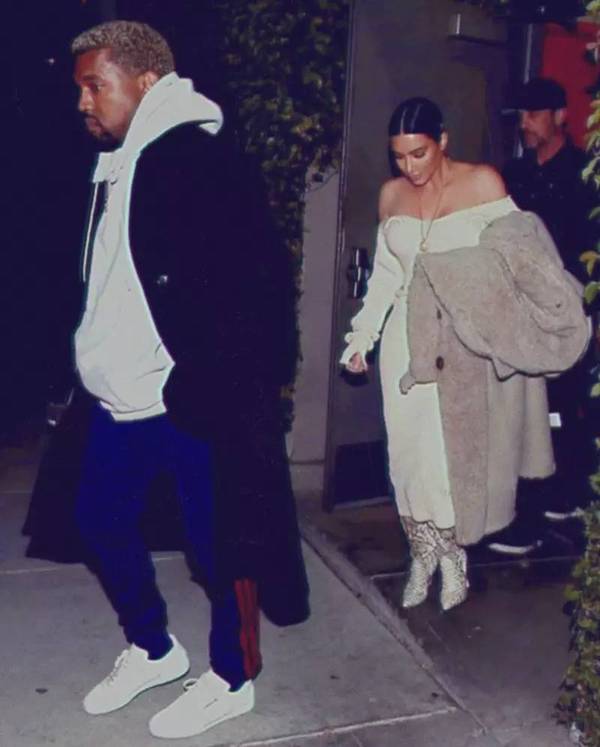 Calabasas is the famous living area for the rich in USA, and it is located in California, where Kanye and Kardashian family live. It is used as inspiration to name the new series. The joint signed of adidas and Calabasas is always Kanye’s personal series. And only some limited are given to their relatives, which makes many people only to sigh.

However, it is yesterday that 12 single products of Kanye West x adidas Calabasas series including adidas Yeezy Powerphase was officially for sale, and they were sold out in one second! 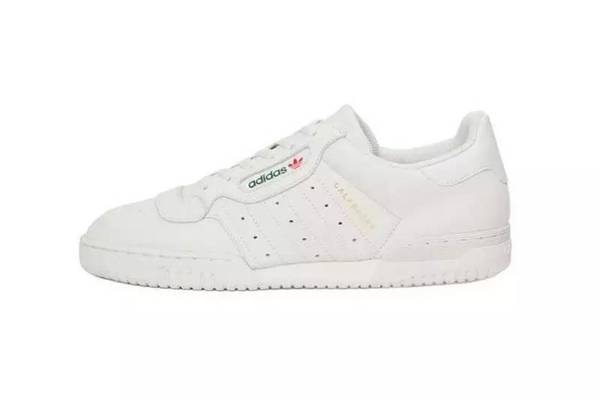 In the 12 single products for sale this time, the most popular one is the sneaker which is designed based on the tennis sneaker of adidas 1980s’ Powerphase. Its item number is CQ1693 and sold at 120USD. Besides, there are several fleece and slacks with “Calabasas”letters on each side, red, blue, black long socks, hats, and badge accessories. The structure is simple but stylish, with high distinguishing!

Except for the new products for sale, Kanye West and adidas invited artis– Dan Regan to take photos for the series, and A$AP Nast is invited as the model in the photo to show the cozy sport fashion, which is out of doubt as the best match for Spring.

For now, Kanye West and adidas don’t expose that if they would replenish the shortage or sell all over the world. It seems that those who are interested need to have more patience. We will pay close attention on this. It is still possible for this to happen!