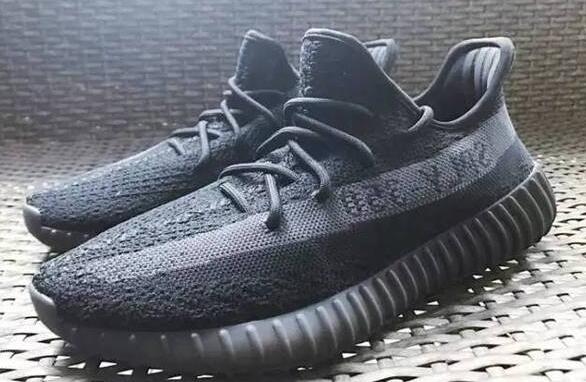 Although Yeezy Boost 350 V2 took quiet action in March, it is sure that Yeezy Boost 350 V2 TRIPLE white is to release in April. The grey version was exposed before, but its sale is not decided yet. It is said that it has a higher possibility of not selling.

INS account @2muchsol3 and @s.sam.group post a mysterious black V2 at the same time while Yeezy Mafia indicted in the discussion on twitter that this shoe is not in existence or it won’t be sold.

The accuracy of the news about Yeezy Boost V2 black version still needs to be seen. The release of triple white color version is worth expecting. If you get one, then I admit losing.