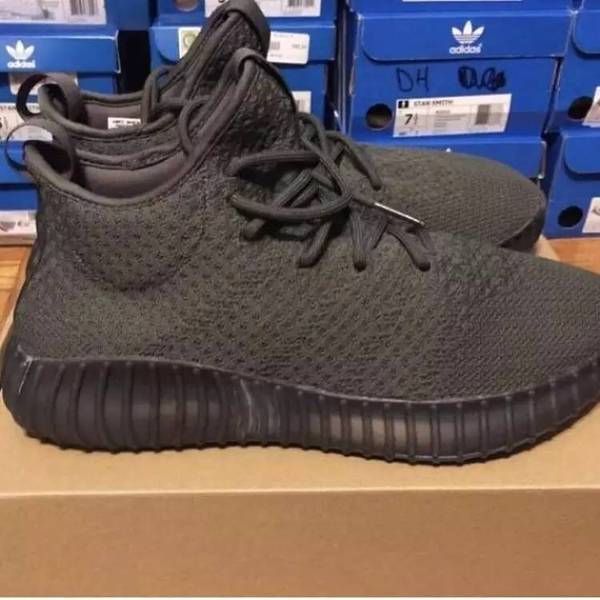 Ric Flair, known as “The Nature Boy “, who gets the brilliant achievement in WWE (World Wrestling Entertainment), was in the list of Hall of Fame of WWE in 2008, showing his extremely high position. 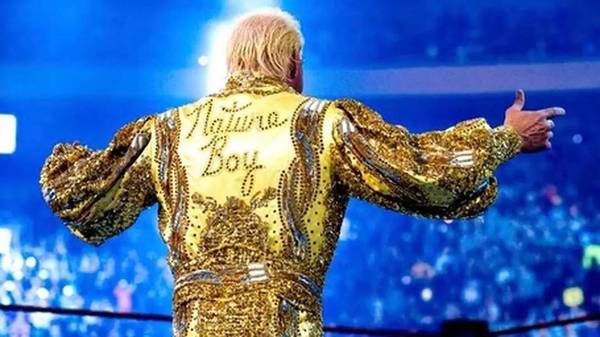 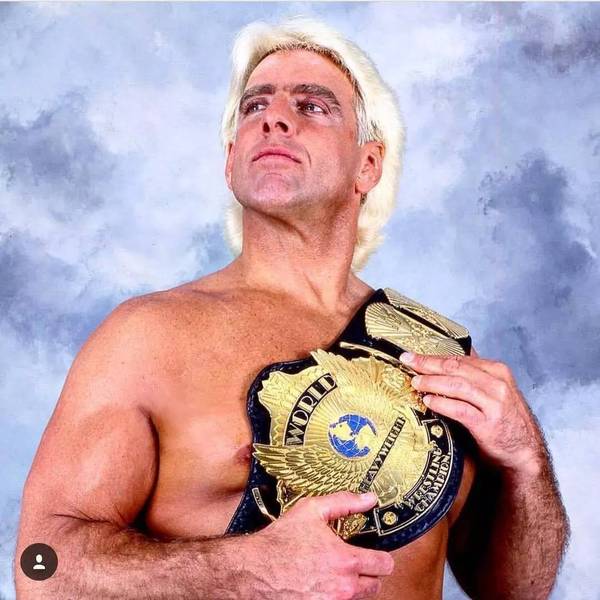 It is hard to imagine that Ric Flair, the American professional wrestler has a good relationship with Kanye! With this super good friend, it is not strange to get Yeezy 350 as a gift for him. 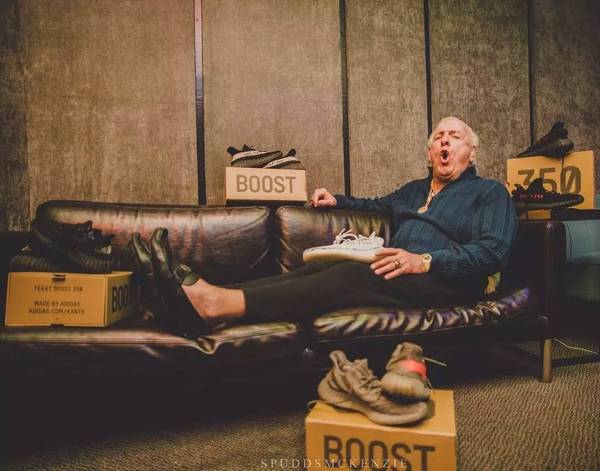 However, it is extremely good to receive 5 pairs at a time. Ric Flair post the picture of getting the shoes on Twitter. 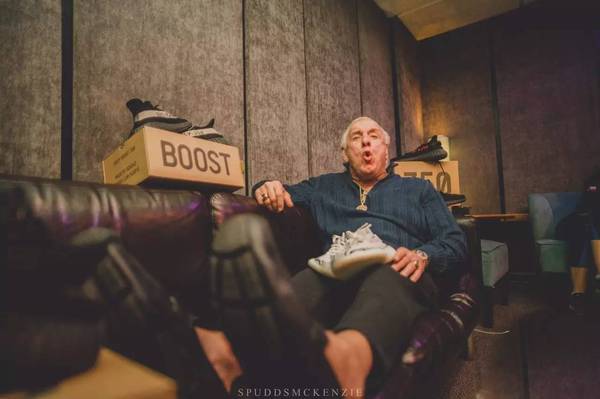 The latest Zebra color is also in the picture, which makes people envy. 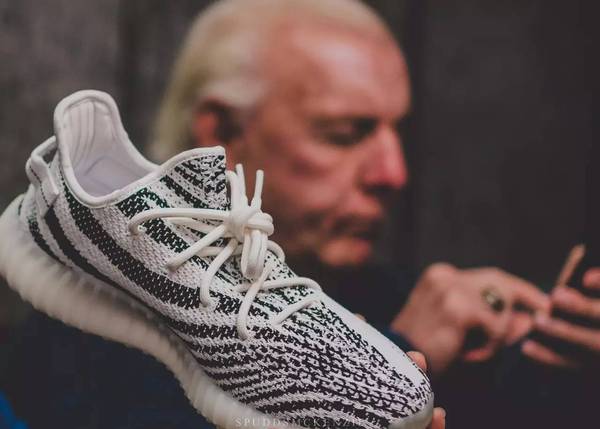 Kanye’s friends or family can all receive big gifts from Kanye. This community operating mode is another marketing mode, as Kanye’s friends and family are also famous people, which is doing another exposure for the shoes. 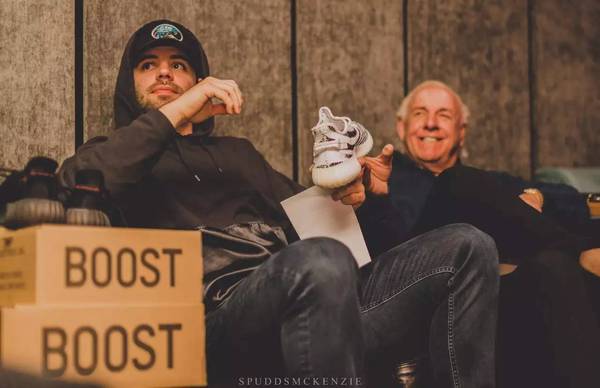 Since the release of Yeezy Boost 350, the official have diversified colors no matter the first generation or the second generation. However, some suspect if Kanye is following after Pharrell. 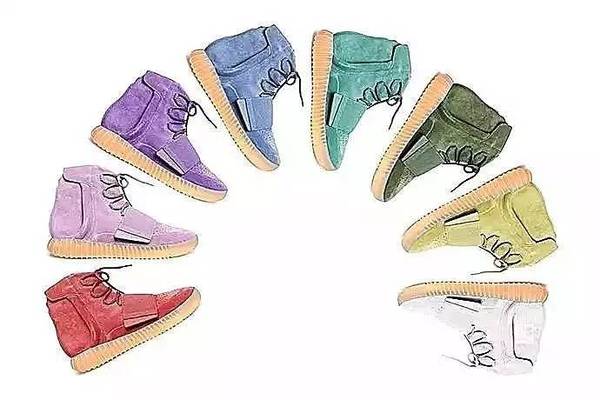 It is these days that 350 gets the latest breakthrough in design ! @yeezyseason2 exposes the latest Knee-high styled Yeezy Boost in his personal platform. 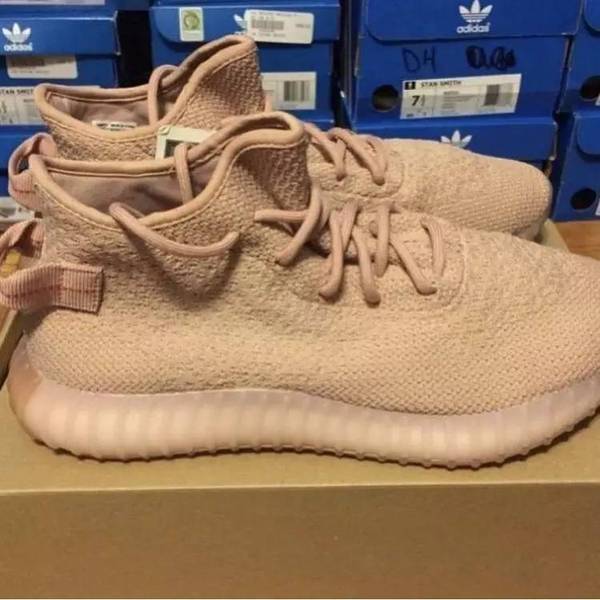 The design of these two is similar to the difference between V1 and V2. The pull ring in the back of the shoe, the lines on the shoe, and other details are all different. It is said that the name would be 550 and 650. We will continue to report to you if there is more information.