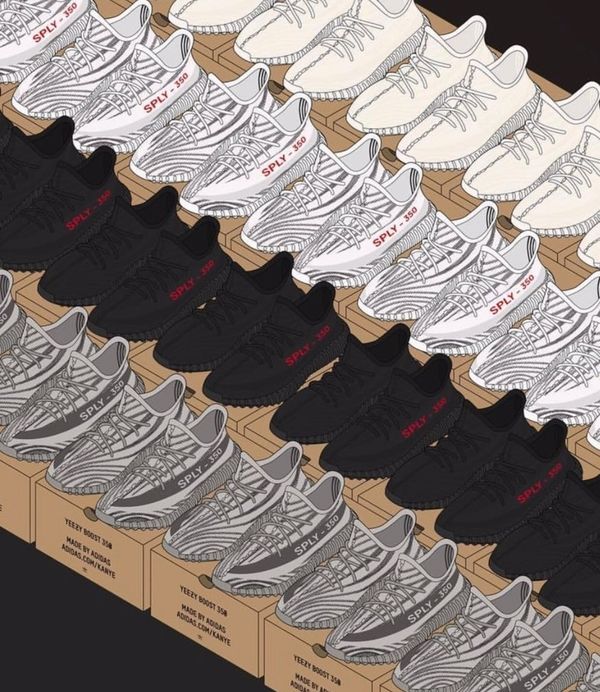 Two year ago, if we were saying that “Air Jordan is going down.”, a lot of people would laugh at this as they thought it was impossible in a short time, and that there was no shoe that could threat Air Jordan.

However, as time goes, Kanye West’s Yeezy Boost series get so popular that even exceed Air Jordan. No matter you like it or not, you cannot deny that Yeezy Boost have already shaked Air Jordan’s dominating position in this industry. 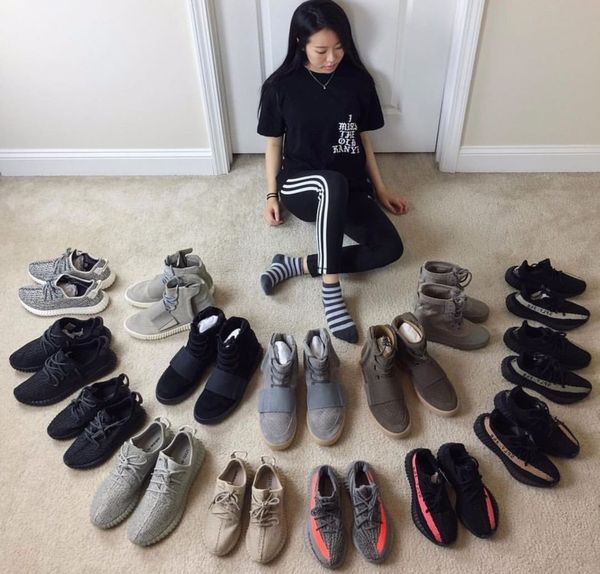 How popular is Yeezy Boost? Many friends must have experienced this that some people who don’t care about the sneaker also know the name of Kanye, and Yeezy Boost or Yeezy.

Mentioned so much, as Air Jordan is going down that used to be dominating the market, how long would it last for the popularity of Yeezy Boost series. 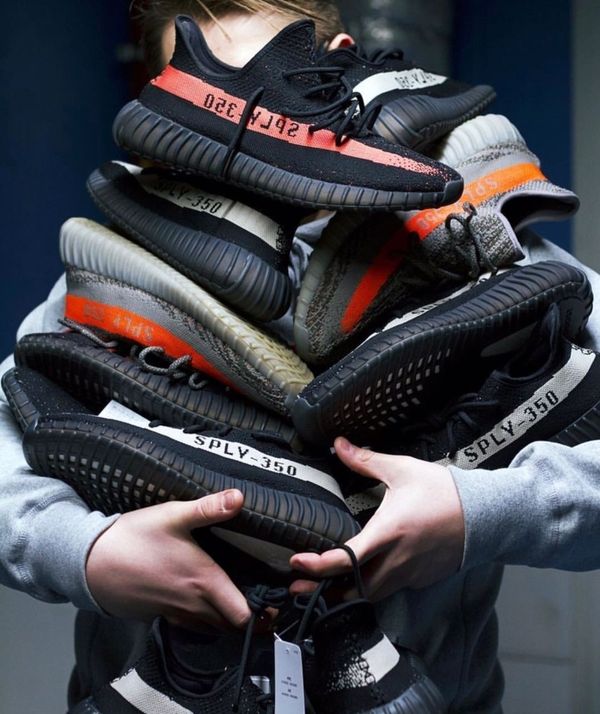