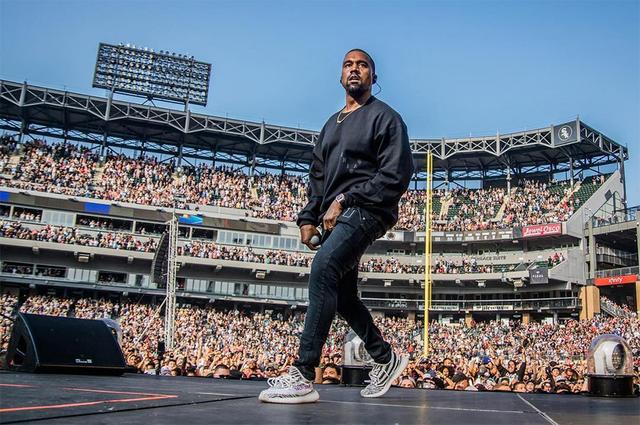 As the very limited supply quantity, the zebra white Yeezy 350 Boost V2 is sold on the adidas official channel and only few stores! It is very hard to get a pair in the world!

The earliest pre-order price is less than 5000 RMB. It goes up to more than 6000RMB before releasing. And now it has been up to 9000RMB suddenly. 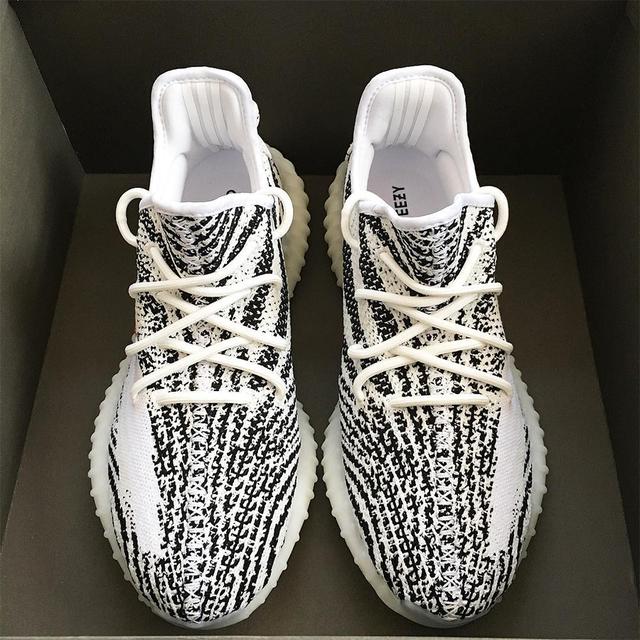 It is only a matter of time for the price of Zebra white Yeezy whose item number is CP9654 goes up to more than 10 thousand!

Kanye West have been wearing this zebra white colored shoes for several times since his concert in last September. It is said that fewer than 300 pairs were sold in China while the shoes shown by Kardashian are almost half the quantity of that sold in China. 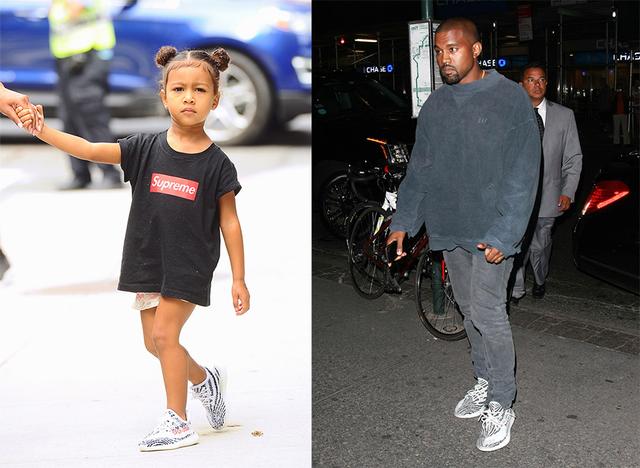 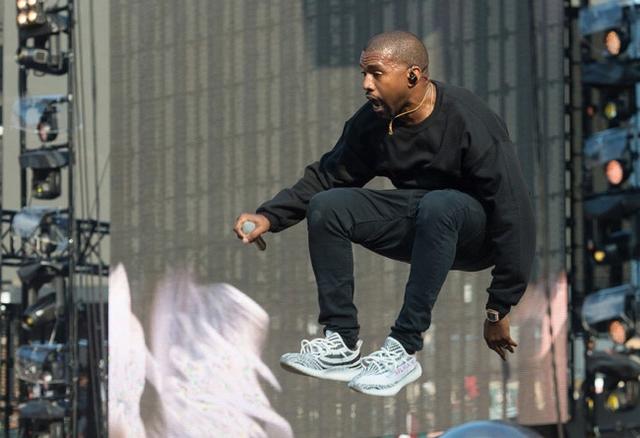 One thought on “The price for Zebra white Yeezy has been driven far up! Up to ten thousand soon?”